Where to keep chest of drawers at home? And how to use it? 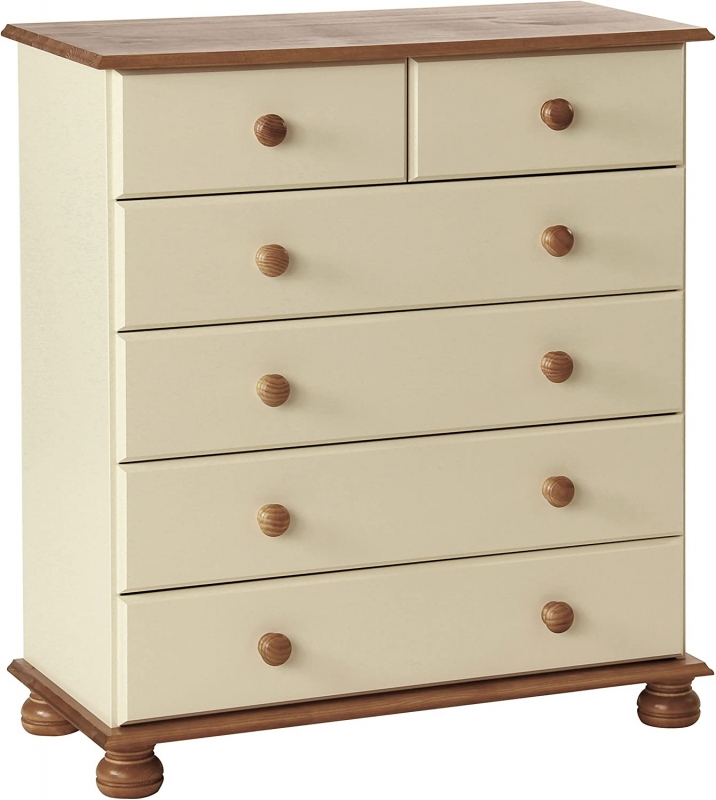 Is Chester and Chest of Drawers same

Something that falls under storing objects is called a chest of drawers. Or we can also call it a chest that is crafted having numerous drawers. On the other hand, there is no such thing as a Chester.

What is the correct word to use

A furnishing that is usually tall in height than a dresser is said to be a Chest of drawers. A dresser generally has three drawers whereas a chest of drawers usually consists of five to six rows of drawers for storage.

When it comes to Chester it could be that someone might have heard it wrong and as a result, they perceive Chester same as the Chest of drawers.

Imagine some old times, a worn-out trunk that was used for storing clothes. Now let’s imagine again, a furniture item that is used for a similar purpose but consists of various drawers. The drawers make the accessibility of clothes way easier.

Whereas Chester might be any manufacturer or an individual, it could be a brand name or the place where the piece of furniture first originated such as Chester, England. It could be a possibility that the shortening of the chest of drawers to a Chester created some confusion about the fact these two terms are the same and it led to this miscommunication and people think it is the same.

What did we learn!

Nevertheless, saying Chester instead of a chest of drawers is a mistake and it must always be corrected.  Also, to prevent yourself from falling into situations where you could potentially embarrass yourself by saying the wrong term it is best to have a decent amount of knowledge about the said topic/term that is going to save you. And, the knowledge about anything is always going to come in handy.

So, now we become aware that it is called a Chest of drawers instead of a Chester.

Please Login or Register to leave a review

Pay cash when your order arrives